My Oh My, how on earth did Texticle Teaser go on hashing/walking for over a year and never laid a freaking trail? Well, the timidness (implying hesitant on this one, that CocoRum-lovin’ gal ain’t shy) wore off as she felt compelled to conquer her first lay in the Lower Garden.  Was her co-hare Dickie Wongstocking rough with her? Considering how hot and sweaty she looked, we reckon so. Sorry, Chum. Was it a shitty trail? It wasn’t shitty but to commemorate the icy theme in this hot ass city, someone had the notion to sit on ice as I quote Dickie, “and hares sitting on bags of ice… drankin’!  And then there were 5 virgins that definitely met the minimum requirement for a gangbang but the lube went missing…sigh. It was strange to hear “Slam Bam Thank You Lamb made me cum” from a lovely virgin gal by way of Italy.  At least it wasn’t strange for Hobo to pick up one kickass virgin off the streets.  A couple visitors brought cultural mix to the hash; one relocated from Los Angeles and the other a good ol’ chap from Bangkok, Thailand.  Our inner PeeWee’s snicker-worthy word of the day was “Bang Cock.”

“What’s that thing we do at the end? Swing low? Oh, yeah” 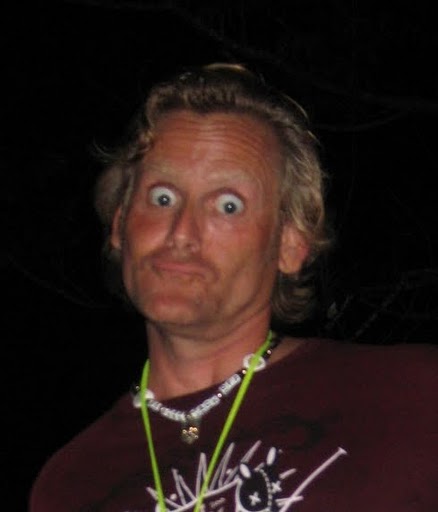 The Ugly – Icing and Cake – Dickie may appear prepubescent but annually, his birthday balls descend an inch.  Special thanks to that snowball stand for readily donating a block of ice to his cause.  A bare ass on ice followed by a shower of flour and beer makes a stickie Dickie. With extra icing on a cake, co-hare Texticle Teaser and beer hare Pickup Fuck had a nice close up view of his smooth arse as they join him in freezing their twats.  See pic below:

And more Uglies – Naming on Ice – That same defecated ice was used in Just Nick’s naming.  He didn’t have to sit on it but who are we to stop him?  Some might ask who is this Just Nick? And no, it’s not BB Dyke. This notorious Harry Potteresque backslider felt compelled to spend his last night with us before he flies off with high hopes to professionally prick people and his love interest in New York.  We bid farewell to the newly named Certified R.U.N.?   (aRe yoU iN?) 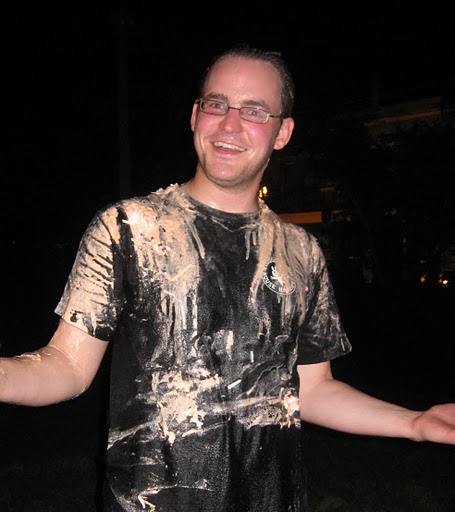 As far as next week goes, invite your mother and your ovulating granny to take on a hash they won’t want to miss. The haring pedofiles also know as Everything Butt Sex and BabyFacial thought it would be grand to celebrate their not yet 30th and not yet 40th birthday next Thursday with Voodoo. We will reward them with biggest cake ever.  Get to “baking” Hashers!  I urge you to not miss this one.

In TWOT we Trust. On-On.

Run with us on Strava!